Welcome to the homepage of
JUN MÄRKL

Jun Märkl conducts the world's leading orchestras, such as the Cleveland Orchestra, Philadelphia Orchestra, NHK Symphony Orchestra, Czech Philharmonic, Munich Philharmonic, Oslo Philarmonic and Tonhalle Orchester Zürich. He has long been a highly respected interpreter of the core Germanic repertoire from both the symphonic and operatic traditions, and more recently for his refined and idiomatic Debussy, Ravel and Messiaen.

“Today, Jan 12, 2021, I was supposed to travel to Malaysia to take up my post as Music Director of Malaysia Philharmonic Orchestra and to conduct 5 concert weeks. Yesterday, on Monday, Prime Minister Muhyiddin Yassin of Malaysia announced a nationwide travel ban and a 14-day lockdown in the capital Kuala Lumpur and five states, saying the healthcare system for the country of 32 million people was at a breaking point. So half a day before my departure I have to face a cancellation of my 5 weeks of concerts and activities in Malaysia. I feel very sorry for the Orchestra and I wish that the situation in the country will improve soon. Nothing is more difficult for an orchestra and musicians not being able to make music and to perform. Wishing the very best for all members of the MPO in these difficult times."

He signed a contact for 5 years and he will start his new position in January 2021 with a series of 5 concert weeks. Jun Märkl had worked with the orchestra as a guest conductor before. He is very encouraged by the strong support of management and orchestra of his nomination which is a great encouragement to lead the orchestra through difficult terrain in times of a pandemic. Finding solutions to overcome the crisis and to work hard for the future of this orchestra will be among his first priorities. The MPO is an excellent orchestra with a great potential and a wide : it deserves to play an important role in the music scene in Asia and it is widely acknowledged as a leading orchestra in the region, known for its quality, energy and vitality . The residence of the orchestra is a fine concert hall in the iconic Petronas Twin Towers in Kuala Lumpur, praised for its superb acoustics and intimate atmosphere. Being part of this organisation is a great honour and it will be a pleasure to contribute to the legacy of this orchestra in the future.

The NSO has appointed Jun Märkl as Artistic Advisor for 3 seasons starting from the 2021/2022 season. Orchestra and management have voted for him with overwhelming majority. Jun Märkl's duties will include conducting concerts, developing the artistic vision as well as programming and invitation of guest artists. He is excited about the opportunity to work with and to support this wonderful orchestra in the future.

New CD is out 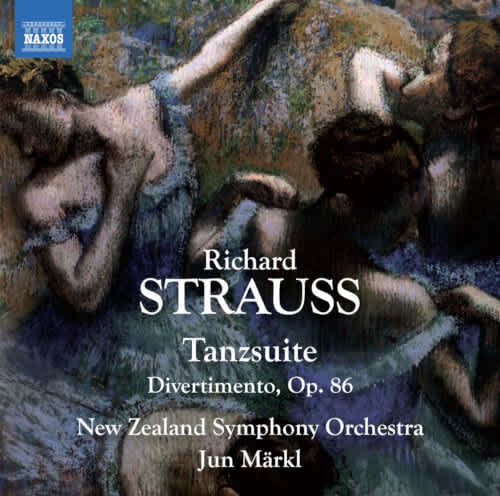 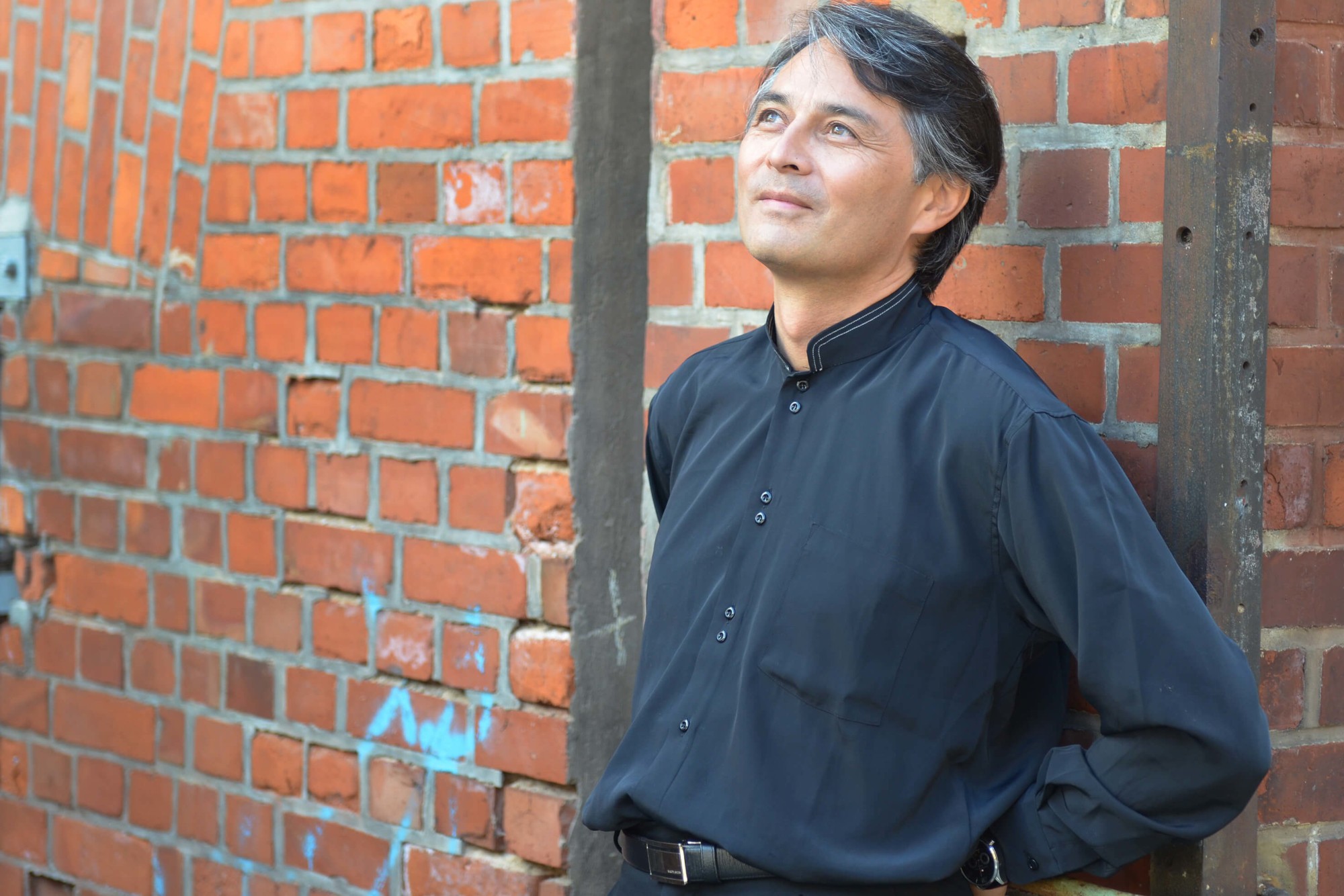 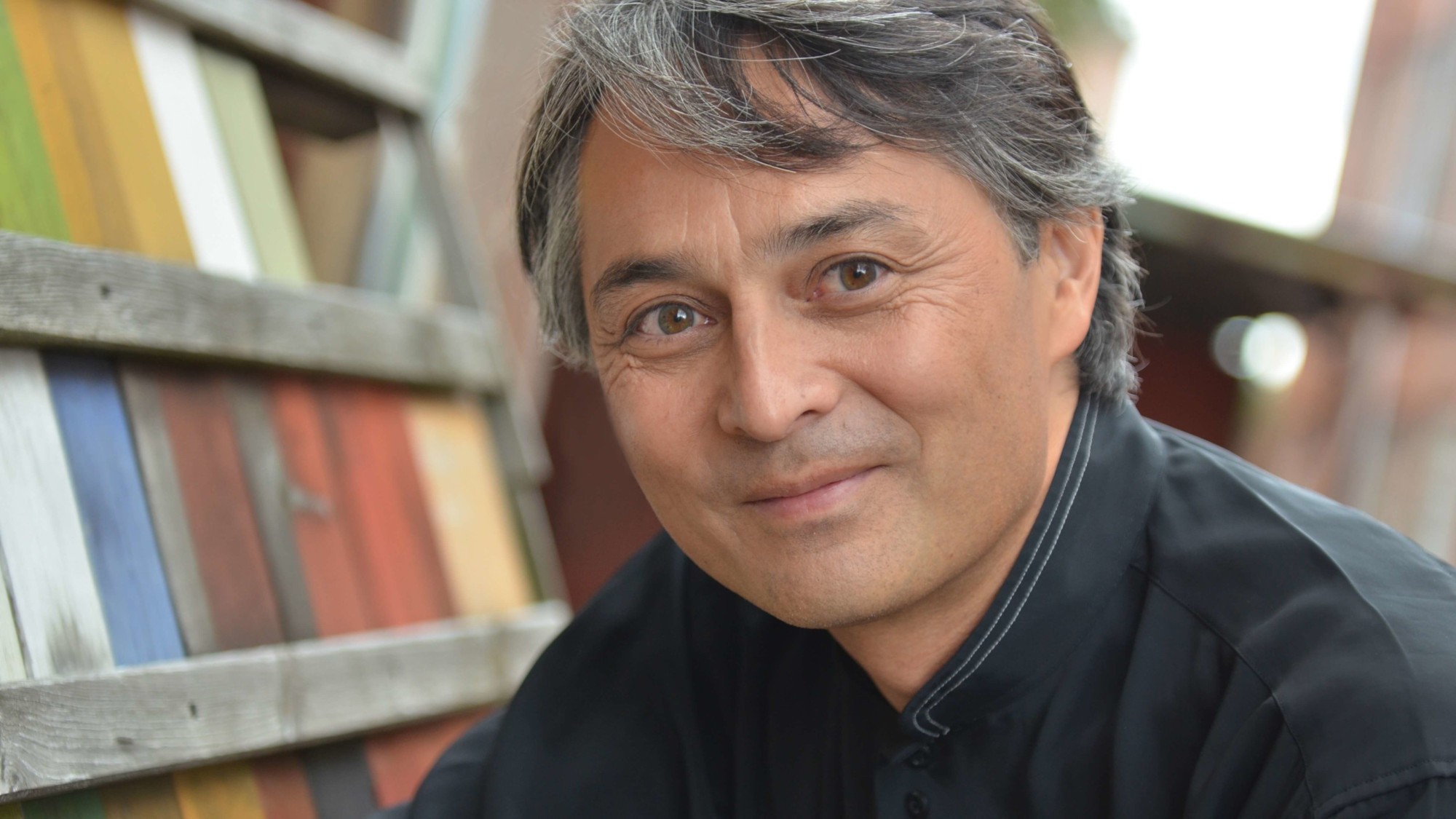 01. Dec 2017
Symphonic Poems / Saint-Saens / Naxos 8.573745
“The performances from the Lille orchestra are lissom and deft, and Märkl never attempts to overload his reading with pretentiousness.” *The Guardian, December 2017*

31. May 2015
Vancouver Symphony Orchestra / Prokofiev; R. Strauss
“Märkl brought out all the zest and humour … I appreciated how the conductor brought out the inner voices and not often heard details, especially in the wind writing in the first movement…It was wonderful to watch the smiles on so many of the musicians’ faces. Obviously, they enjoyed playing this music and responded with great spark, and energy. It appears that Märkl had established a good rapport with the musicians of the orchestra….Märkl guided the orchestra in a reading that is alert, elegant, and always beautiful.” *Music and Arts, June 2015*

Jun Märkl is a highly-respected interpreter of both symphonic and operatic Germanic repertoire, and also for his idiomatic explorations of the French impressionists. His long-standing relationships at the state operas of Vienna, Berlin, Munich and Semperoper Dresden have been complemented by his directorships of the Nationaltheater Mannheim (1994-2000), Orchestre National de Lyon (2005-11) , MDR Symphony Orchestra Leipzig (2007-2012) and the Basque National Orchestra (2014-17). He is holding positions with the Malaysia Philharmonic Orchestra as Music Director since 2021, National Symphony oRchestra of Taiwan as Music Director from 2022, Artistic Advisor of Indianapolis Symphony Orchestra, Principal Guest Conductor of Resident Orkest Den Haag and Oregon Symphony Orchestra. He appeared with many of the world’s leading orchestras, among others the Bavarian Radio Symphony, Munich, Hamburg, Oslo philharmonics, the Cleveland, Boston, Chicago, Philadelphia, Montreal, Melbourne , Sydney orchestras, NHK Symphony Orchestra Tokyo, Tonhalle Orchester Zürich, Orchestre de Paris. Jun Märkl was a regular guest at the state operas of Vienna, Munich, Berlin and Semperoper Dresden, and was permanent conductor of the Bavarian State Opera until 2006. He made his Royal Opera House Covent Garden debut with Götterdämmerung in 1996 and with Il Trovatore at the Metropolitan Opera in 1998.  He conducted complete Ring cycles at the Deutsche Oper Berlin and at the New National Theatre in Tokyo 2001-2004, and toured Japan with Semperoper Dresden and Wiener Staatsoper. Jun Märkl has an extensive discography - among the more than 50 CDs, he has recorded the complete Schumann symphonies with the NHK Symphony, Mendelssohn and Wagner with the MDR, Ravel , Messiaen and a 9 CD recording of Debussy with Lyon which lead to honoration by the French Ministry of Culture in 2012 with the “Chevalier de l’Ordre des Arts et des Lettres.” Recently he recorded 3 CDs with works of Toshio Hosokawa and 4 CDs of rare works by SaintSaens. Born in Munich, Märkl’s father was a distinguished concertmaster and his mother a solo pianist. Jun Märkl studied at the Musikhochschule in Hannover, with Sergiu Celibidache in Munich and Gustav Meier in Michigan. In 1986, he won the conducting competition of the Deutsche Musikrat and a year later won a scholarship from the Boston Symphony Orchestra to study at Tanglewood with Leonard Bernstein and Seiji Ozawa. He is also very dedicated to work with young musicians: regularly he worked as Principal Conductor at the Pacific Music Festival in Sapporo, the Aspen Music Festival, Colorado and he teaches as Guest Professor at the Kunitachi College of Music Tokyo. 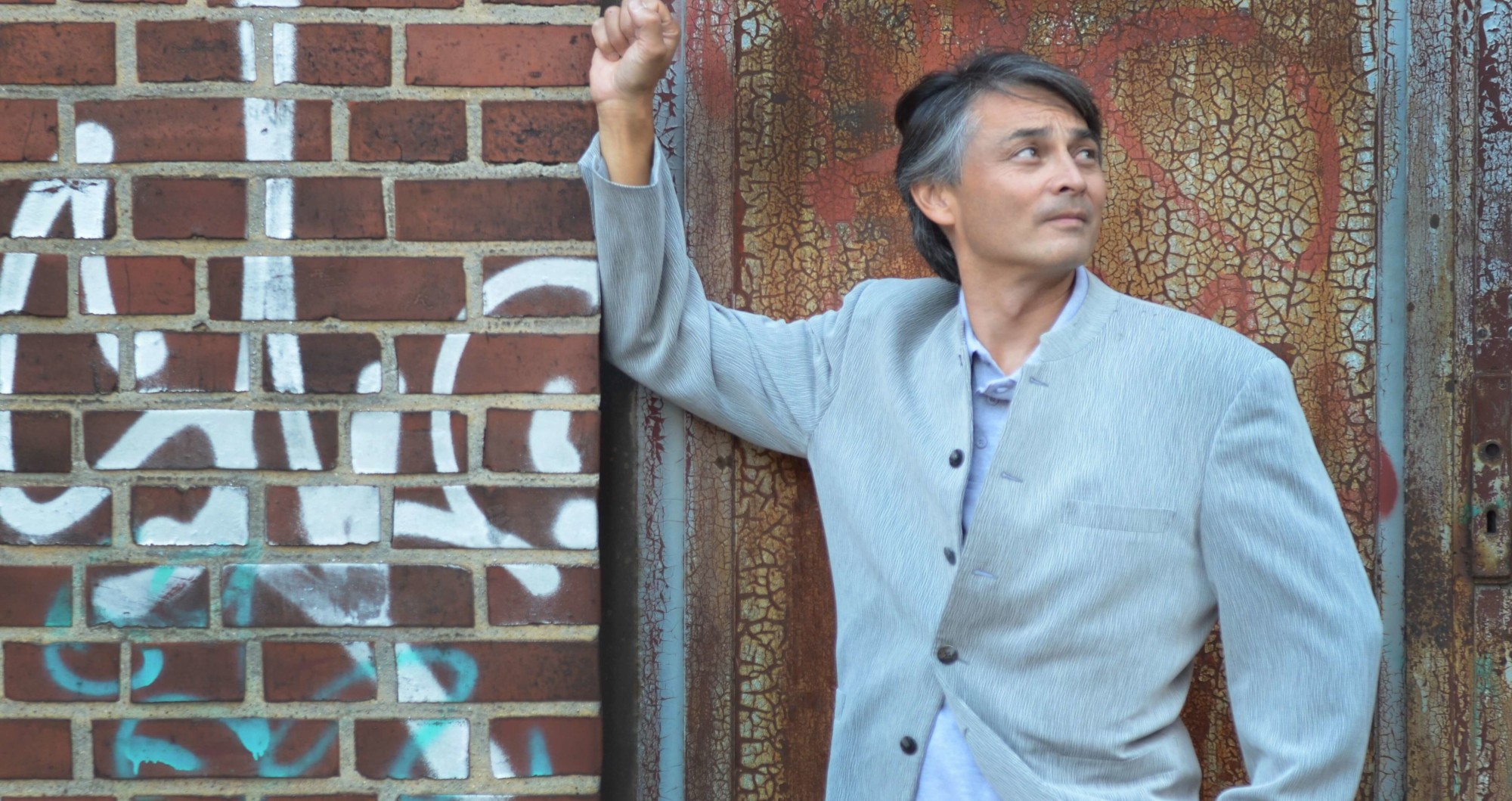